It was after having watched a scene involving a card game in Fritz Lang’s film “M le Maudit” (The Cursed) on TV that Dominique Duvivier, then a young 8 year old boy, held his first deck of cards in his hands. He was then far from suspecting that these few pieces of cardboard were going to dictate the rest of his life and transform him, according to Paul Gertner (American magician, world champion of magic), into « the most creative and the best close-up magician ever seen”.

Overflowing with passion, since then he has carved out a magical path quite out of the ordinary: winner of the Golden Mandrake, his peers already consider him to be « a living legend » (France Blue).

Can we still believe in chance when we consider that, throughout his childhood, he lived in Cours de Vincennes in Paris, just above the magic stall that Renelys (a famous itinerant magician) ran during the “Foire du Trône” every year? Dominique’s mother (who was Sicilian, and particularly protective!) only allowed her son to go down to see his magician friend because she could watch him through the window … it was destiny’s magic at work!

A dreamy student with little aptitude for traditional studies, he left school at 16 and became a TV salesman in a department store … then finally threw himself completely into magic.

Turning professional in 1973 at the age of 23 as a self-taught magician, Dominique Duvivier was one of the first magicians to introduce and popularize the art of close-up magic in France in the 70s, at a time when magicians were still only seen on stage, in traditional costumes and always accompanied by their sexy assistants. We could say that he is the first magician in France to have made a living with a deck of cards!

In the world of magicians, Dominique is particularly famous for his creations: because he is self-taught in magic, he has created new techniques and tricks that have revolutionized the art of close-up magic. He has already created over 5,000 magic tricks and continues to invent them every week! His trick « Printing », created in 1973, sold so well throughout the world that it enabled him to buy his first house (a big house!). And his trick “CIB” (Cards In Bag) fooled Penn & Teller when it was performed in 2018 on the famous American show « Fool us » , which is held in high esteem in the world of magic!

At the beginning of the 1980s, Dominique Duvivier had a first-rate career on television. He was notably the star magician on Guy Lux’s flagship show « Top club » in prime time and then in the show « Vitamin » with Karen Cheryl. But what Dominique wanted above all else was to be able to create entire shows of close up magic and thus fully express his passion for this art. When he saw that nobody was ready to help him in this way, he decided to create his own theatre …

So that’s how, in 1988, 30 years ago, Dominique Duvivier was the first person in Europe to create a place for shows dedicated entirely to magic: The Double Fond, in the 4th arrondissement in Paris. Today magic is everywhere (literature, shows, television programs, exhibitions …), but at the time it was a risky bet that only Dominique believed in! He was taken for a madman, but now, as we read in Les Echos: « The Double Fond is always full. It symbolizes the renewal of the art of magic”. Thousands of people flock to this tiny (50 seats) theatre every year. On the ground floor, the waiters perform magic at the bar and on the terrace, and in the basement; the shows that are performed there dust off the staid old image of magic! Over 30 years more than 80 magic shows have been created, 150 magicians from all over the world have performed there and 400,000 spectators have come, enough to fill the “Stade de France”! Here is a report shown on the television channel France 3:

The teaching of magic principles has always played a central role in Dominique’s career: at the end of the 70’s, he was the first in France to publish magic teaching videos and he also released the very first educational magic DVD in France (« The School of Magic » in 2001). Dominique Duvivier has taught a whole generation of magicians who have turned professional, he continues to travel the world to share his knowledge and in 2018 he even created, with his team, the first official degree in magic in France, recognized by the Ministry of Labor (two years of post-secondary education).

In 1991 he also became the owner of the oldest magic shop in the world: Mayette Magie in the 5th arrondissement in Paris (created in 1808), the same shop where he went, with his mother, to buy his first tricks when he was 8 years old. There, as for the last 200 years, amateurs and professionals come to stock up on tricks, accessories, videos … Here is a report shown on France 3, with Eric Antoine:

The blog www.dominiqueduvivier.com and the podcast « Et si c’est vrai » by Dominique Duvivier (https://itunes.apple.com/fr/podcast/et-si-cetait-vrai-entretiens/id488572020?l= en) are real phenomena: they are followed by thousands of Internet users every week.

But if there is one success that Dominique is particularly proud of, it is his daughter Alexandra Duvivier who has become one of the few female representatives of the art of magic. Unlike many children growing up under the shadow of famous parents, he did not push her to follow in his footsteps. As a child he never showed her any magic tricks: it was only at the age of 15 that Alexandra decided to become, little by little, the worthy heiress of the paternal empire.

With her, he contributed notably to Eric Antoine’s first big success on stage, « Mysteric ».

Today Dominique performs with Alexandra on stage as a duo throughout the year, especially in their latest show « SignatureS » (2018).

Excerpts from his shows in Paris :

An interview on France Inter : 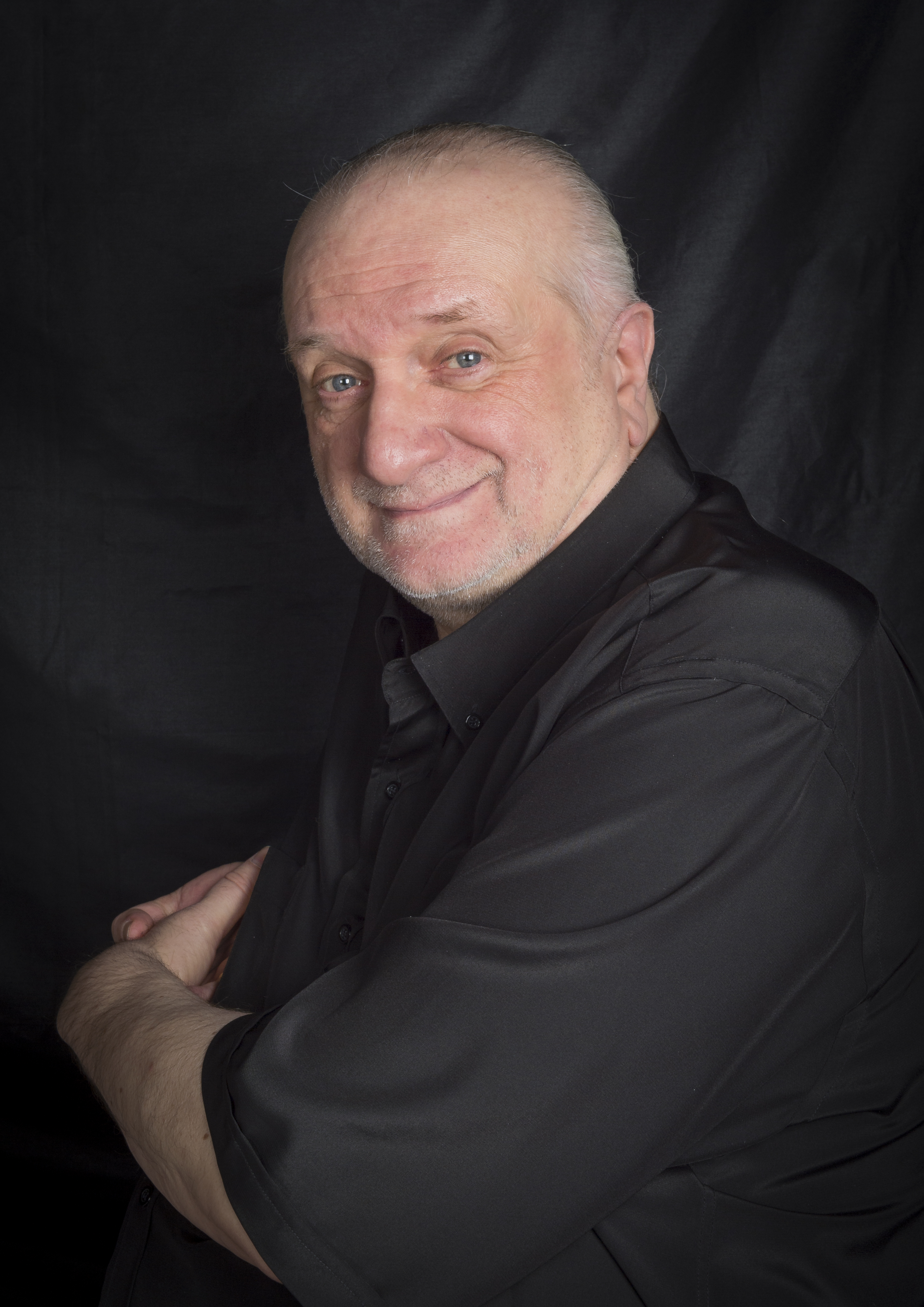 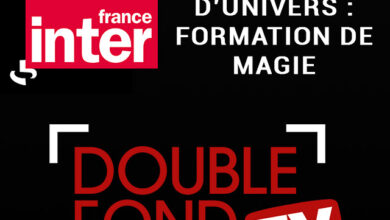 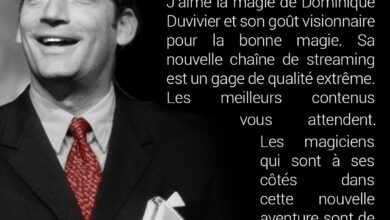 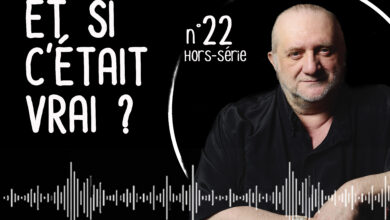